On 6th January, 2019, Women of Inestimable Value led a team of human rights activists in Lafia, Nasarawa State to the State Criminal Investigation and Intelligence Department of the Nigerian Police as they demand for justice in the reported allegation of rape.

The head of the investigation team ASP. IWUESE informed the delegation that they are still making efforts to re-arrested one Basil Ulika who is the principal suspect based on available information. According to them, Basil was arrested by his relatives on Friday 3rd January, 2019 and taken to Awe Area Command of the Police for onward forwarding to the state CIID but was later released on the orders of the Area Commander who claimed there was no instruction directed to him to that effect.

The uncle to Basil in whose house the alleged crimes took place pleaded for forgiveness and pardon for Basil. As insisting on prosecuting the case would spell doom for the entire family. Counsel to WIVS Foundation appreciated the plea for mercy but cautioned that mercy should come after commission of crime is acknowledged by the perpetrators. He said that the presence of Basil is indispensable as he needed to explain what actually happened on the night of the incident. He said that without Basil, the pleas for mercy or forgiveness is Waste of precious time and Energy, and all hands must be on deck to arrest Basil or for him to surrender himself first. The District Head of Adudu where the crime took place and the uncle of the principal or primary suspect pleaded for two more days to produce the said Basil. The Police granted the request with reluctance. We are to assemble at the state CIID on Wednesday 8th January, 2019. The Police assured us that they would do all within their power to Ensure justice in this matter. 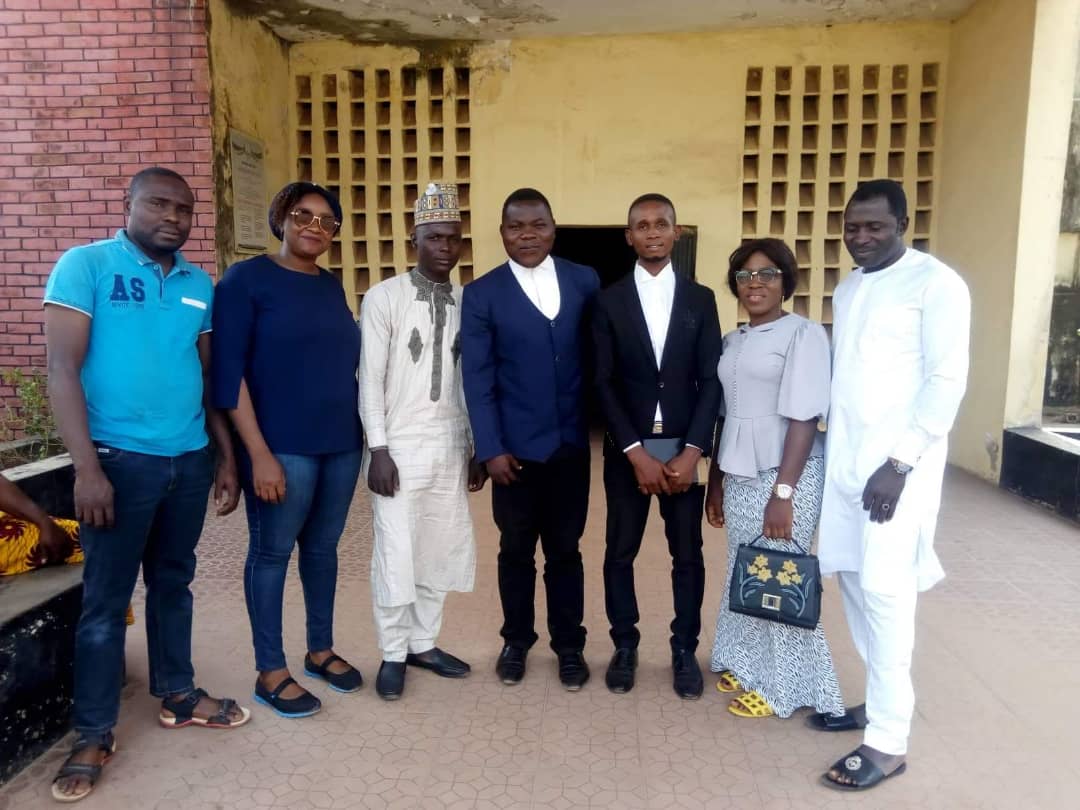 #StandingUpAgainstRape From the Left: The young man in Blue Jeans and the one on brown native with a cap are from AnsarUdeen Society of Nigeria, Lafia, Barrister Emmanuel(Middle) wearing Navy Blue Lawyer outfit representing women of inestimable values foundation man in Black, representing Citizens Centre for Justice, Leadership and Peace, Lady in white represents Queens League and the man in white is from Centre for Citizens Rights and Child Protection Network .

There are no upcoming events at this time.